Welcome to Virtual Hub! In order for you to make posts and download resources, please take a moment to Log in or Register. 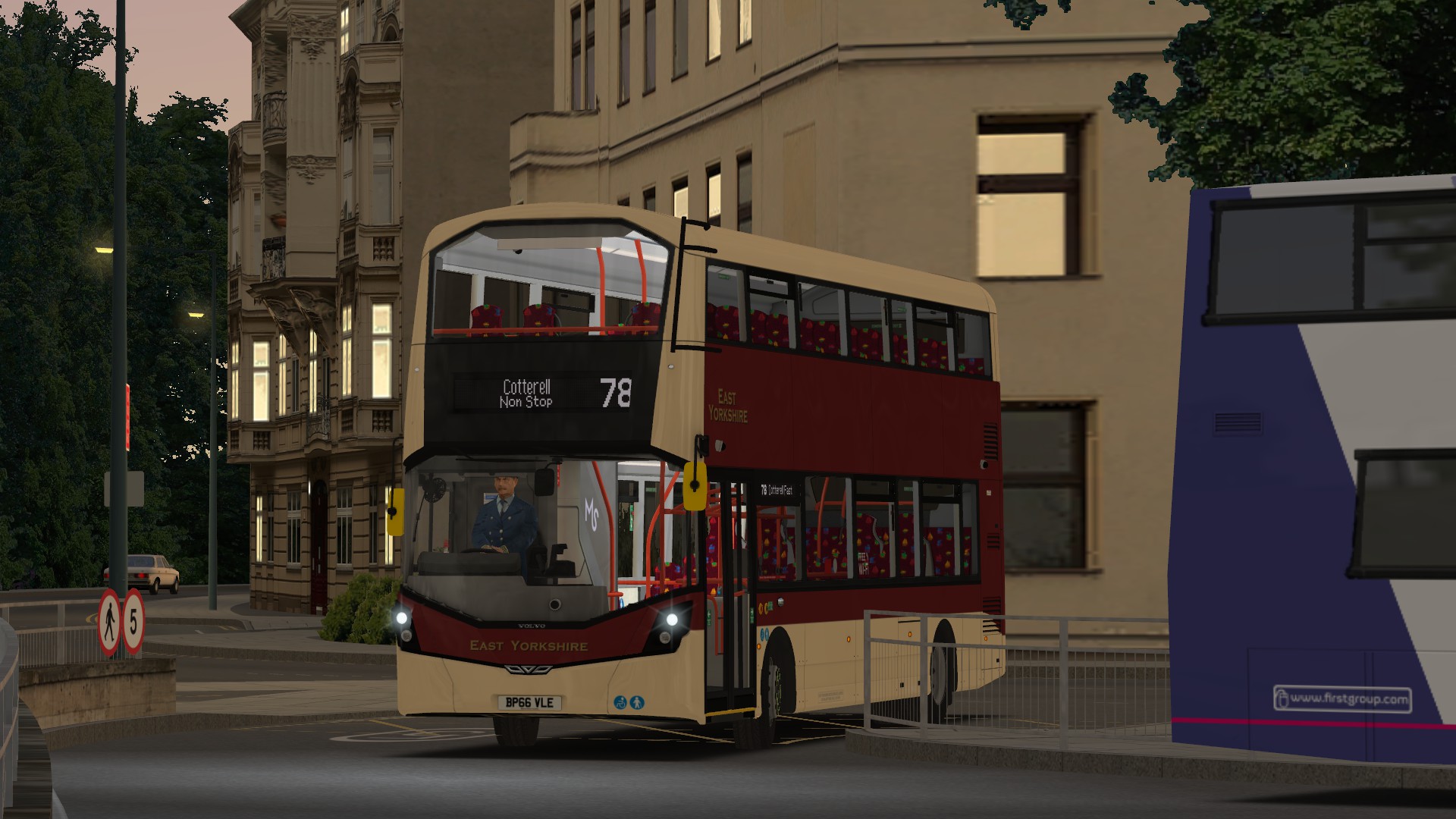 2015 marked the beginning of EYMS' three-year relationship with the B5TL chassis, with three examples bought by the company, two of them being ex-Wrightbus demonstrators and one of them being the first production MCV Evoseti. From there on out until buyout from Go North East in 2018, B5TLs, albeit mounted on the MCV EvoSeti body, made up the new backbone of the fleet, with two batches being delivered for long-distance services across nearly all East Yorkshire depots over the course of 2017. This pack, initially starting out with the ex-Wrightbus demonstrators, aims to faithfully recreate those B5TLs as accurately as possible - even in the absence of an EvoSeti.

---​
I've held off on it for a while now since it first came out last year, however I knew I couldn't hold back this finished job any longer - this is a livery pack for Masterswitch Studios' Gen 3 Pack which, in version 1.1 features both a (at my own estimate) 95% authentic recreation of EYMS' ex-Wrightbus demonstrators 796 (BF63 HDC) and 797 (BX14 SYT) for the B5TL G3, and both standard and X46/121 route-branded variants of the B5TL G3 'Stealth'. Exteriors and interiors have been recreated as accurately as possible, the G3 with the permitted aid of Jem's BX64 TJV repaint as a reference, with what limited references I have for both buses - there are some features that I acknowledge are missing from the repaint, and as such, I hope to add those missing parts in a final update.

See below the plan for this pack:
As such, stay tuned for these future updates to this pack! I've been waiting to finally get to making this pack for a long time, and I hope to have it finished before, at most, the year is out. 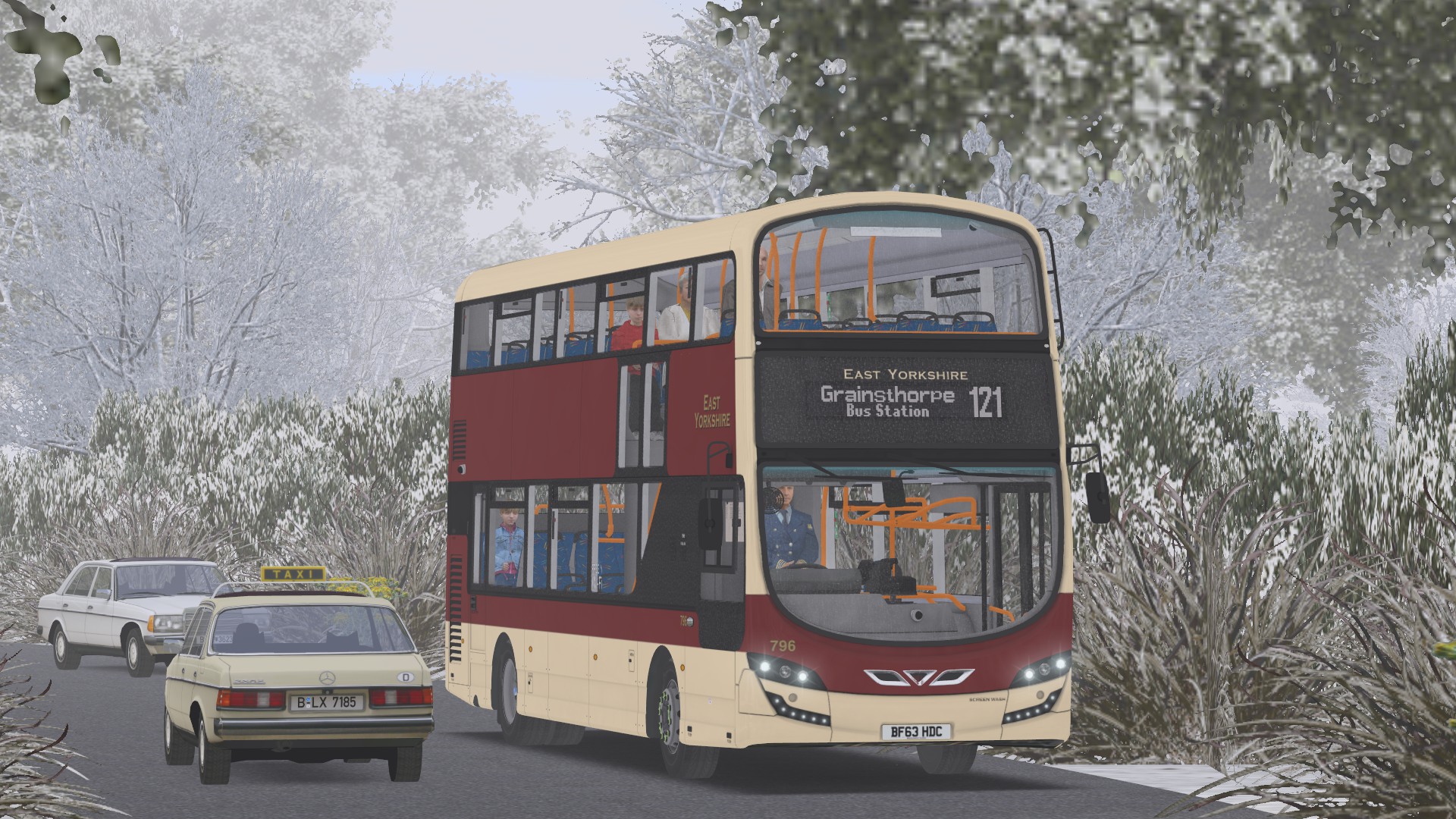 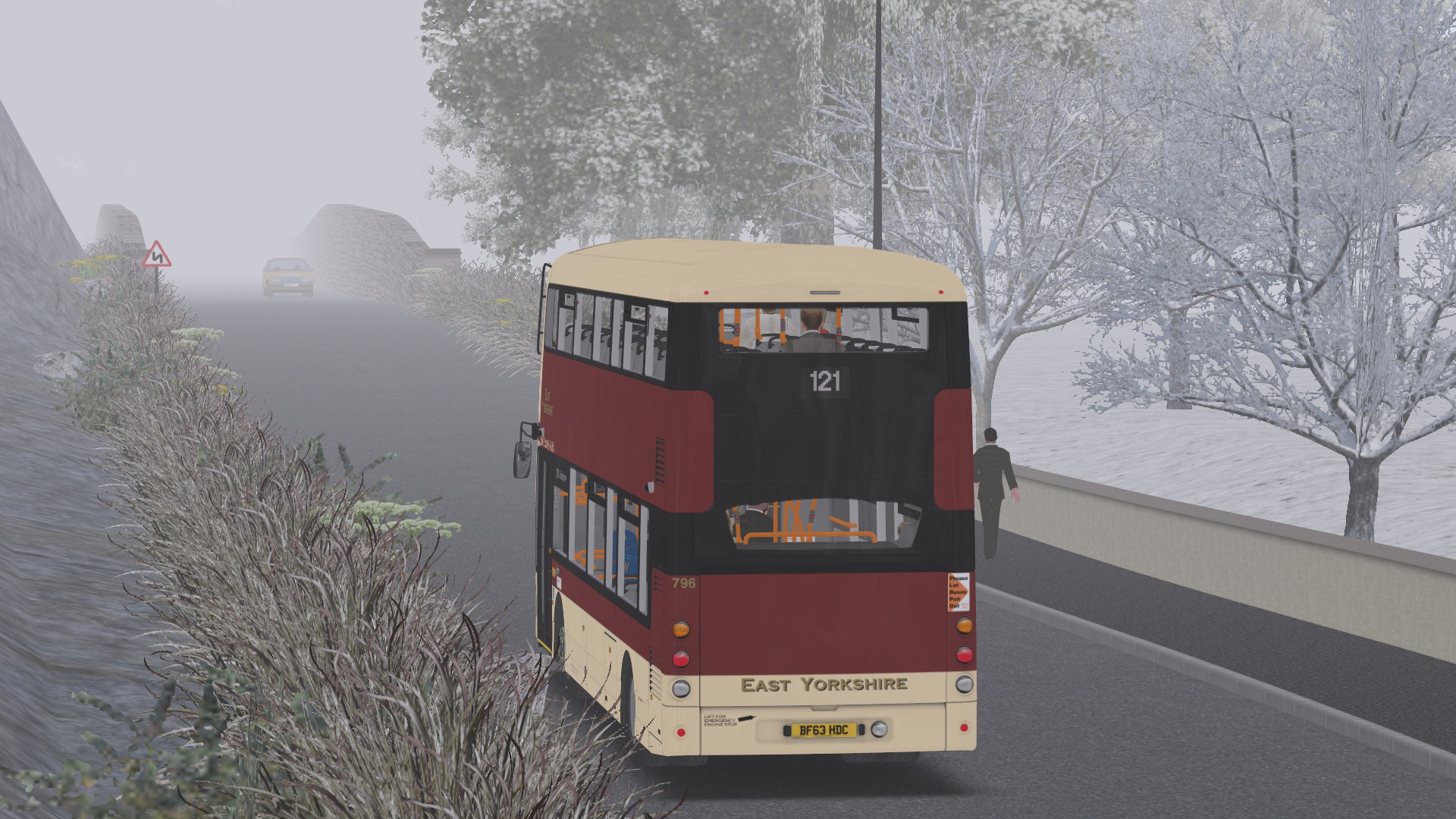 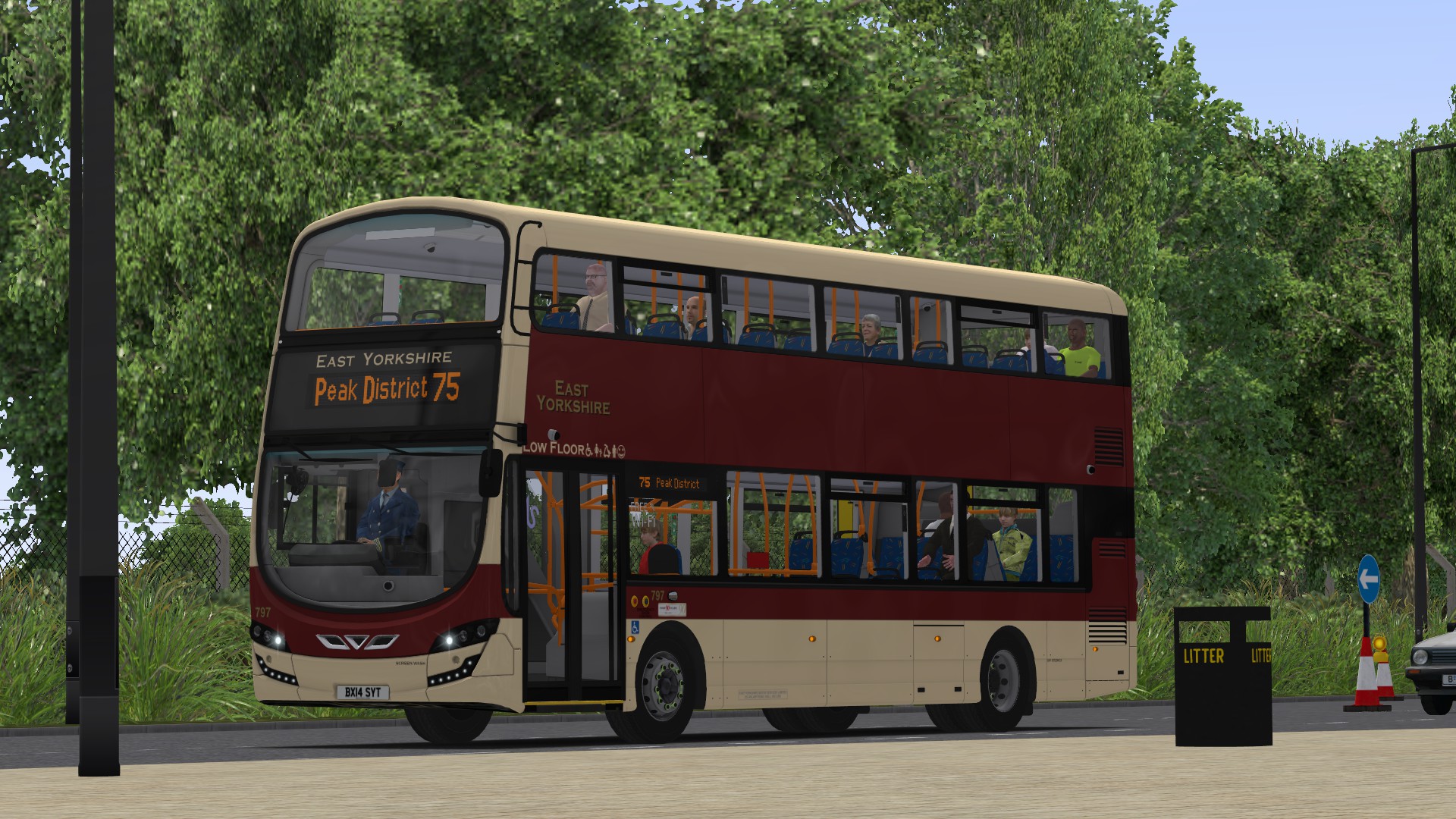 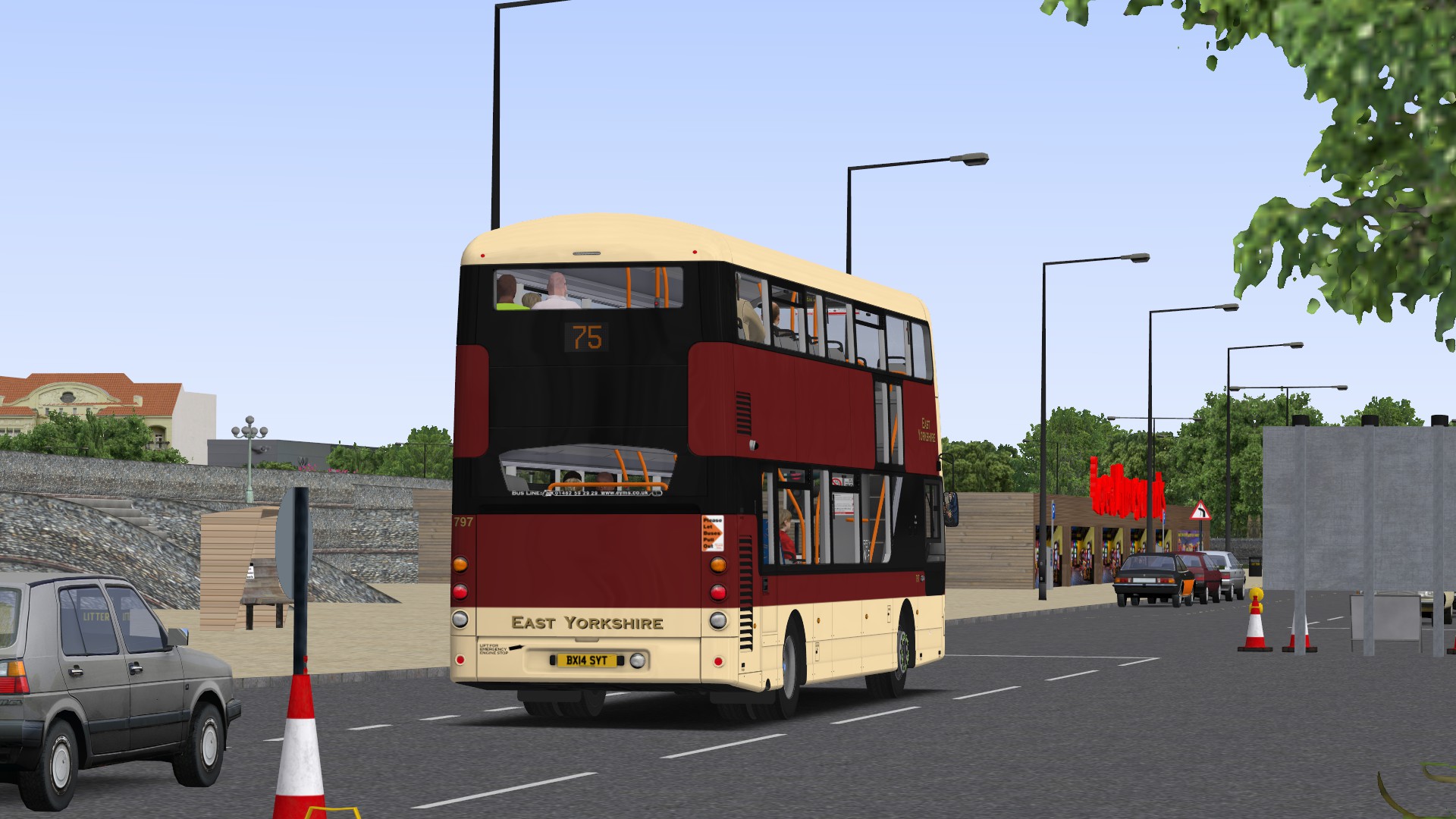 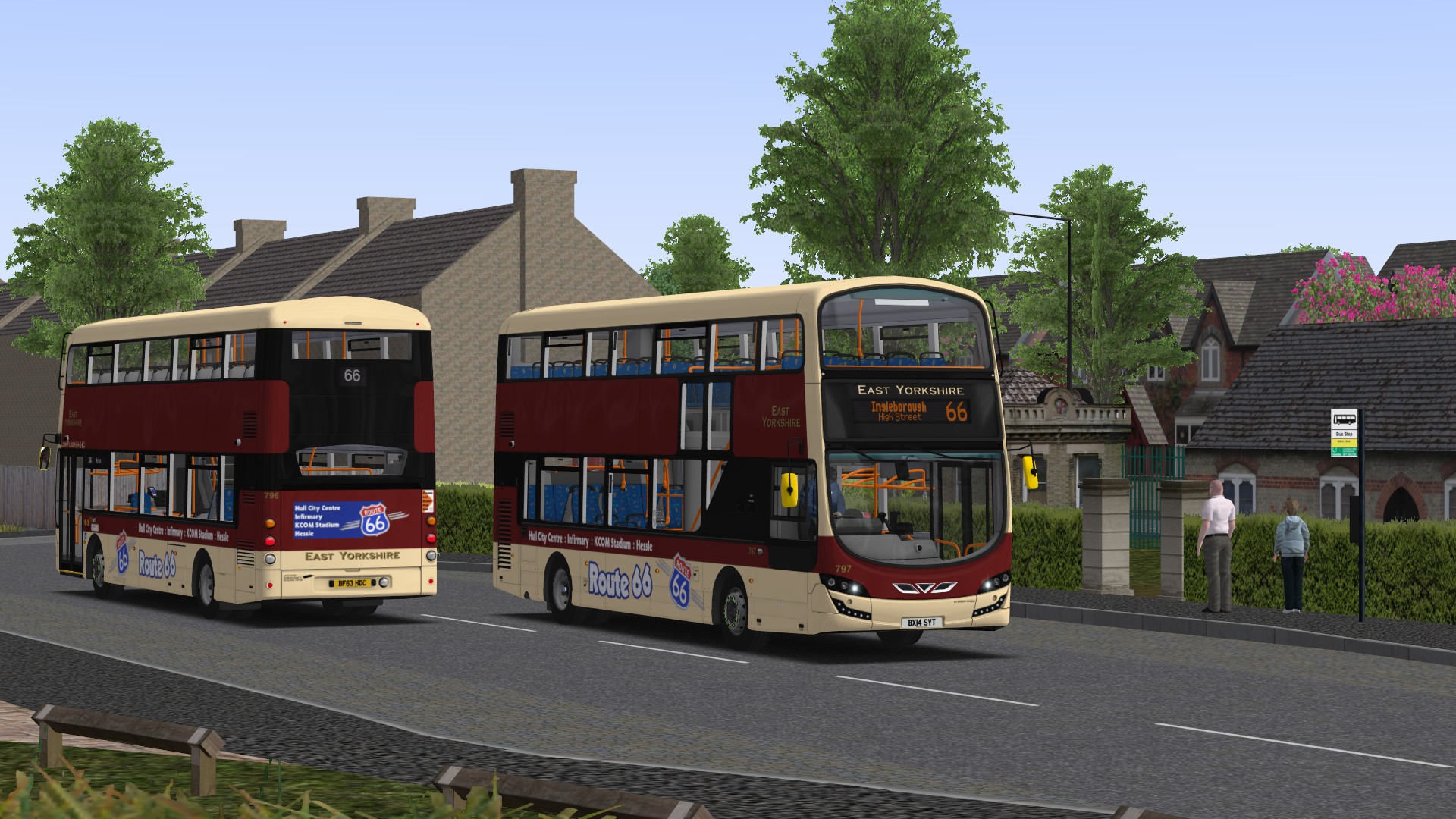 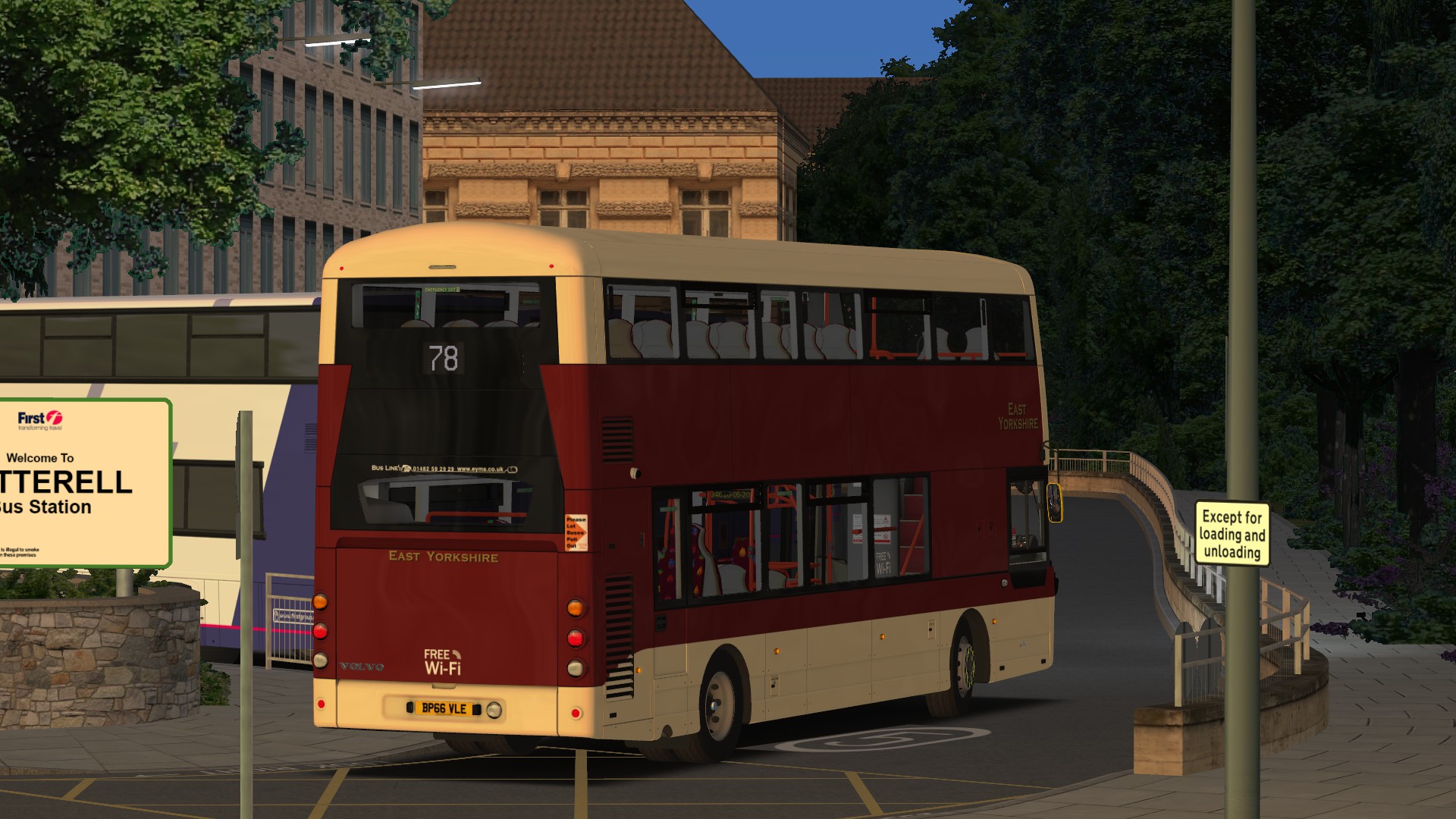 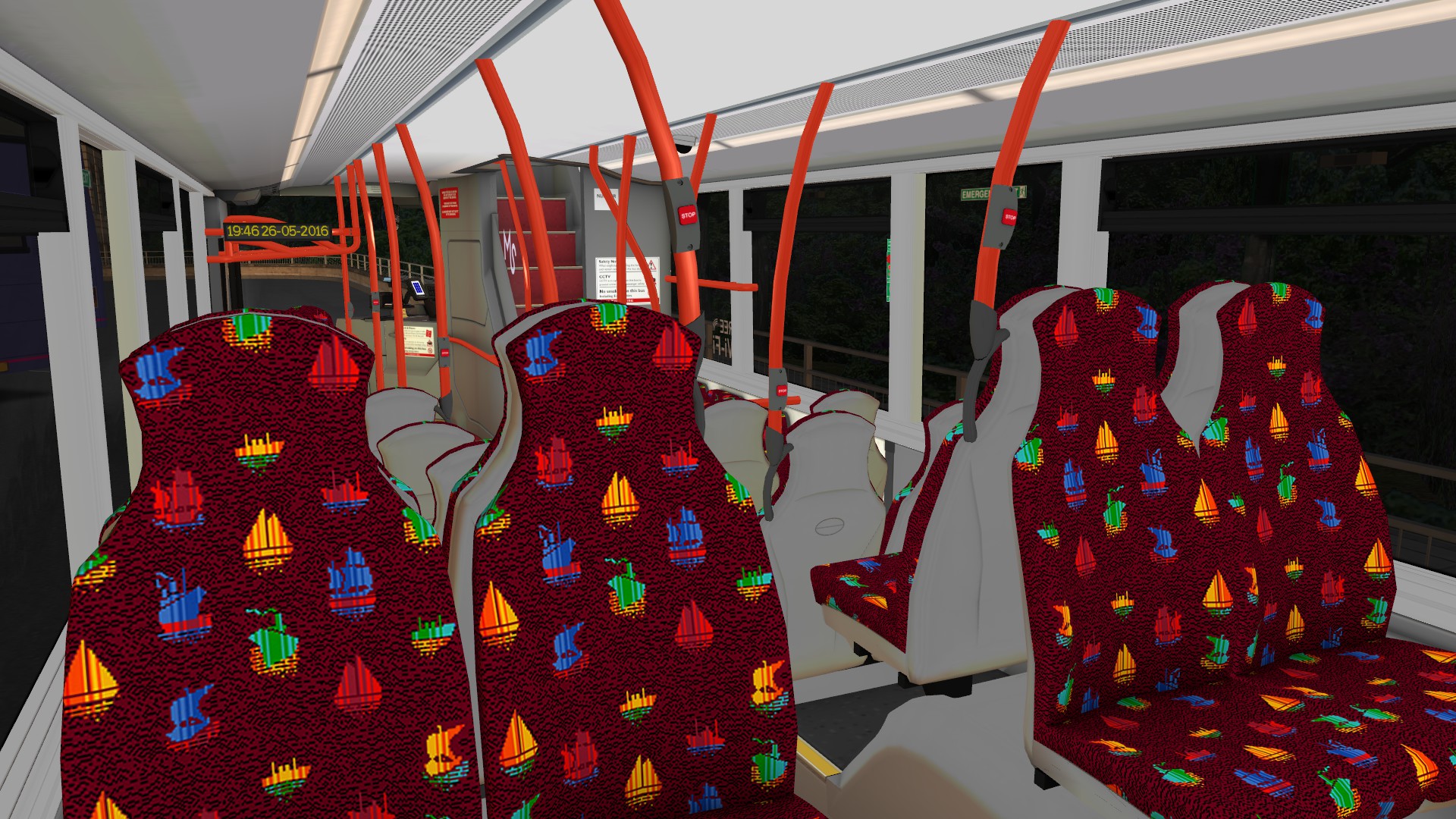 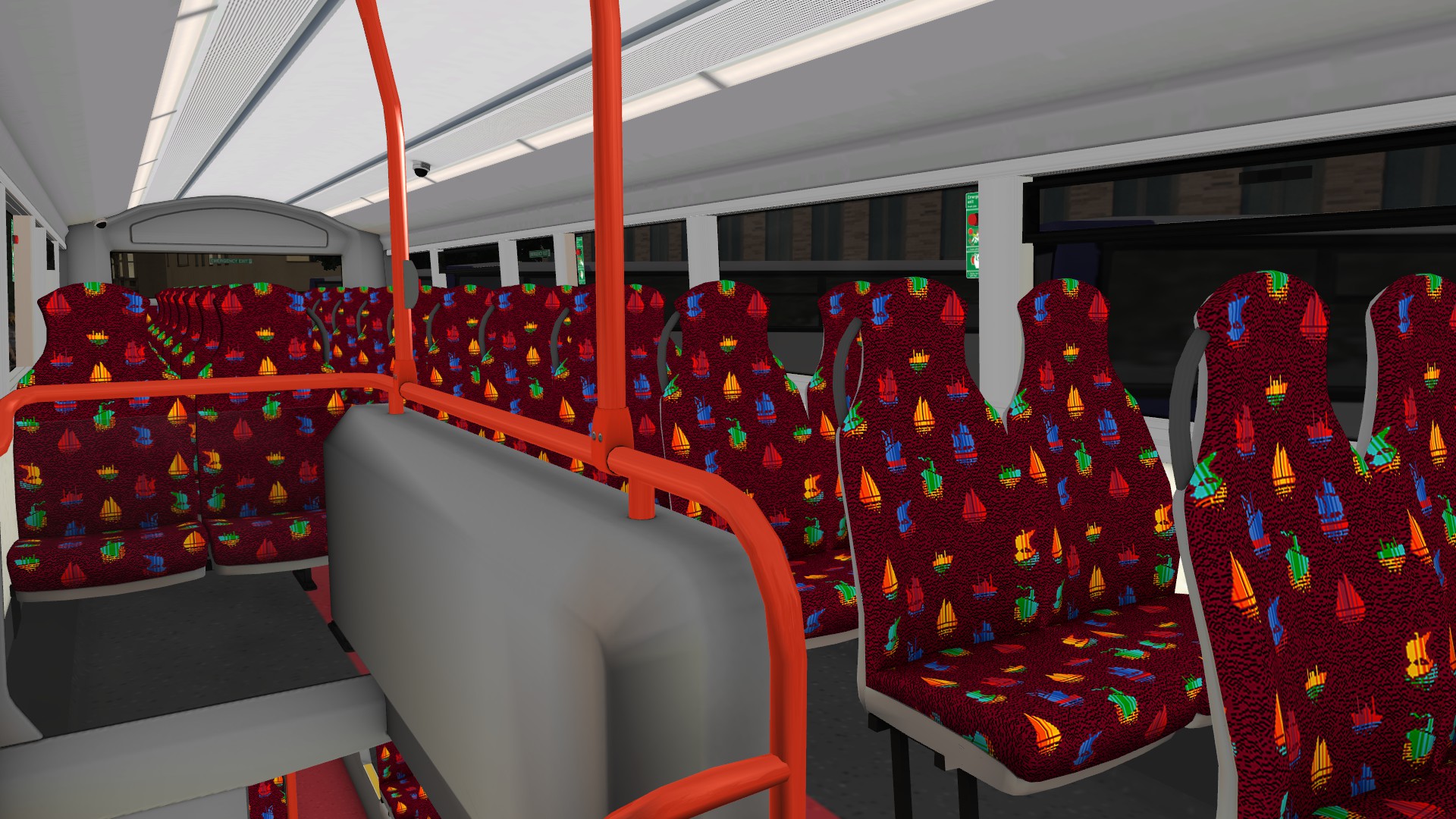